Disaster displacement in Asia and the Pacific 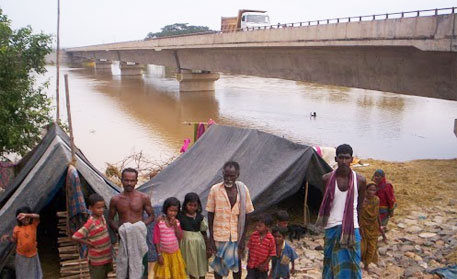 People in Asia and the Pacific were displaced more than 225 million times due to disasters triggered by natural hazards from 2010 to 2021, accounting for more than three-quarters of the global number, according to a report released by the Asian Development Bank (ADB) and the Internal Displacement Monitoring Centre (IDMC).