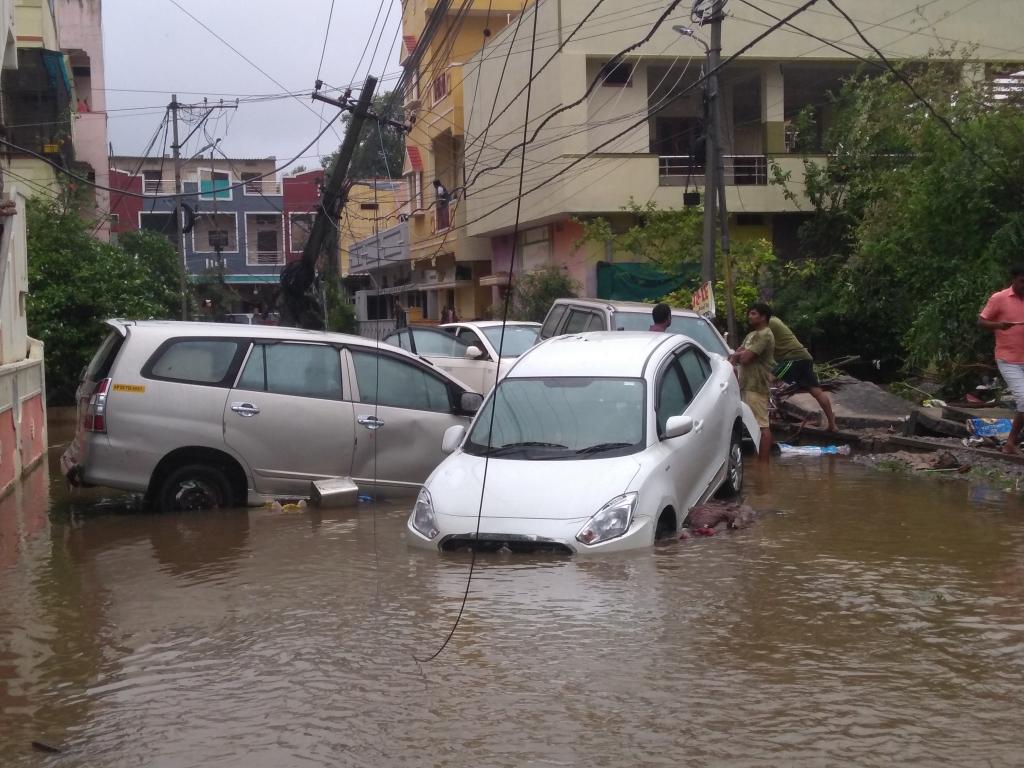 Annual economic losses arising natural disasters in the Asia-Pacific region could almost double to US$ 1.344 billion equivalent to 4.2 per cent of regional GDP under the worst case climate change scenario, according to estimates in this new report released by the UNESCAP

Since the incursion of COVID-19 pandemic, the region has been hit by multiple natural and biological disasters, while climate change has continued to warm the world, exacerbating the impacts. This has reshaped and expanded the Asia-Pacific riskscape. The Asia-Pacific Disaster Report 2021 addresses the complexity of these converging and cascading risks by analysing natural and biological hazards simultaneously. It presents the impacts of these risks on populations and infrastructure under current, moderate and worst-case climate change scenarios. The Report estimates that annual economic losses arising from such cascading risks could almost double under the worst-case climate change scenario.