Assessment of Climate Change over the Indian Region 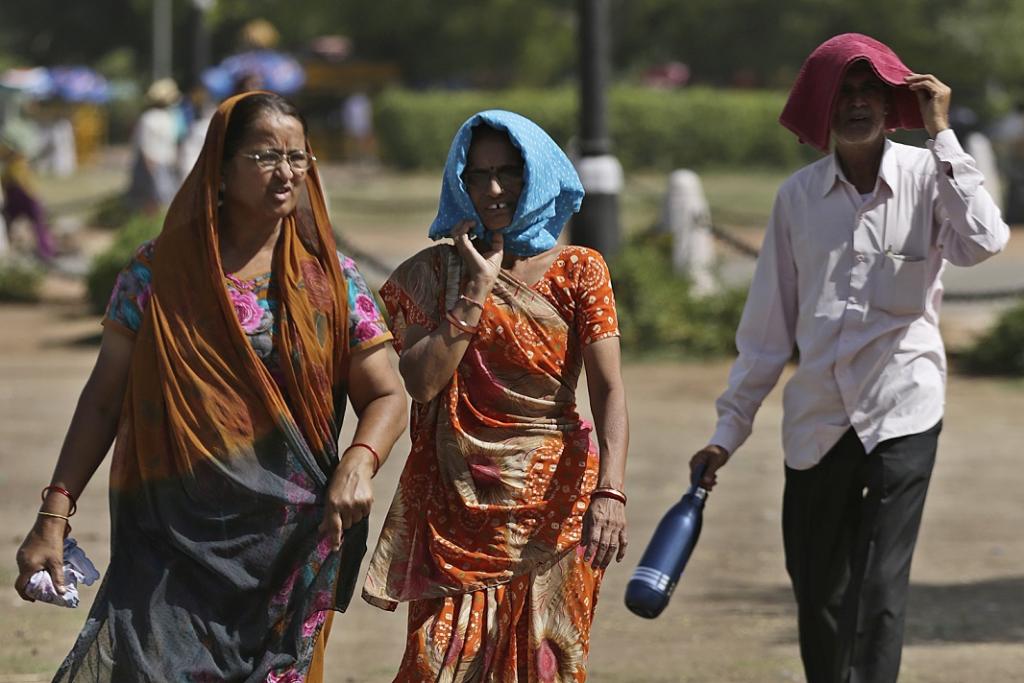 The average temperature in the country is projected to rise by 4.4 degrees Celsius and the intensity of heat waves increase by three to four times by the end of the century warns this report to be released officially by the Ministry of Earth Sciences in June 19, 2020

India’s average temperature has risen by around 0.7°C during 1901–2018. This rise in temperature is largely on account of GHG-induced warming, partially offset by forcing due to anthropogenic aerosols and changes in LULC. By the end of the twenty-first century, average temperature over India is projected to rise by approximately 4.4°C relative to the recent past (1976–2005 average). In the recent 30-year period (1986–2015), temperatures of the warmest day and the coldest night of the year have risen by about 0.63°C and 0.4°C, respectively. By the end of the twenty-first century, these temperatures are projected to rise by approximately 4.7°C and 5.5°C, respectively, relative to the corresponding temperatures in the recent past (1976–2005 average), under the RCP8.5 scenario.